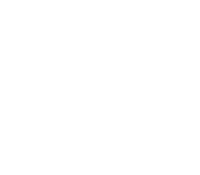 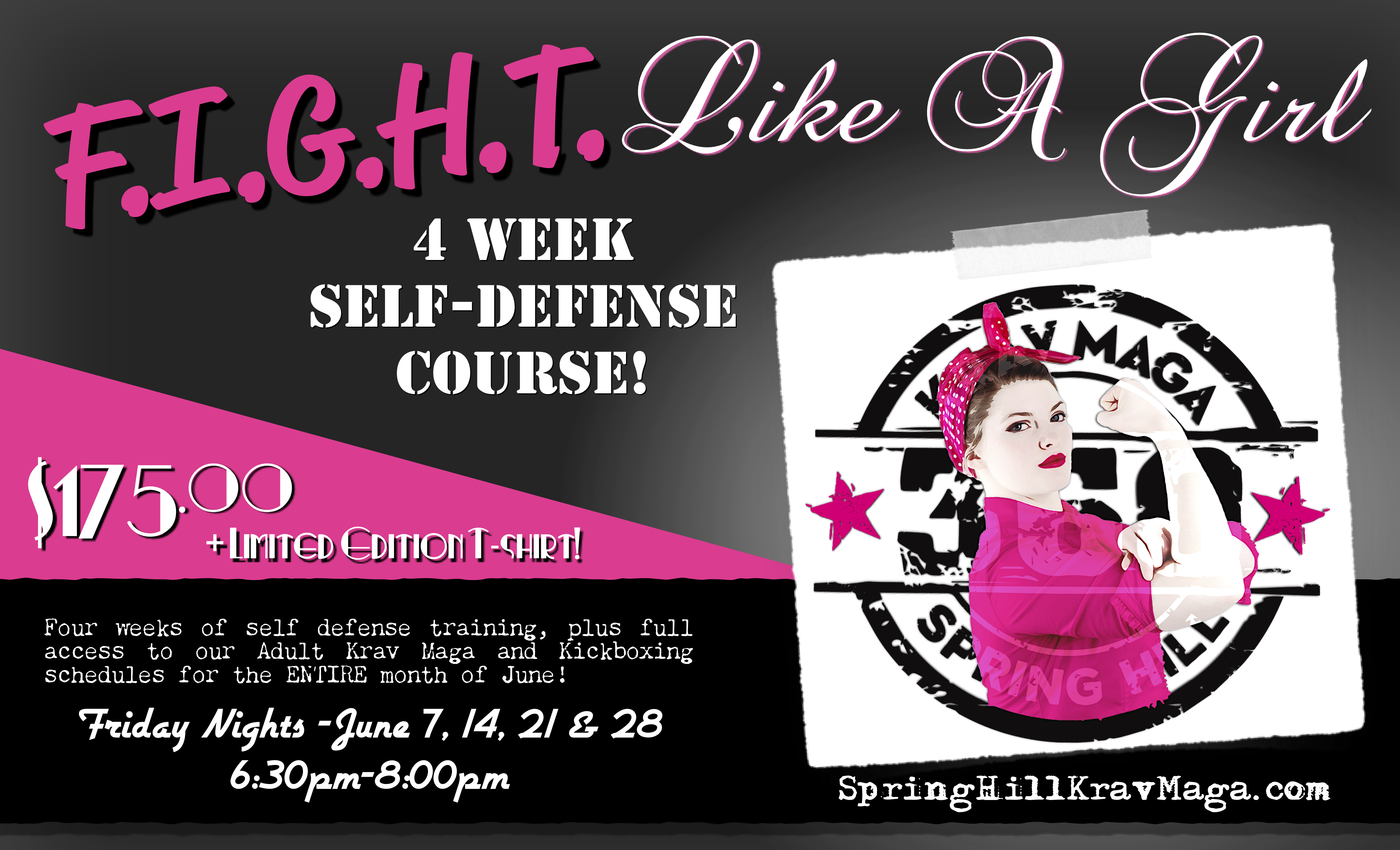 Secure your spot and get started today with our EXCLUSIVE offer!

By opting into the web form above you are providing consent for 360 Krav Maga Spring Hill to send you periodic text messages. Standard rates may apply. You can reply HELP at anytime or learn more. You may opt-out anytime by replying STOP. 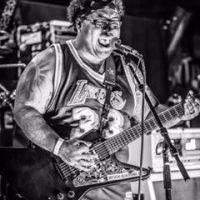 Brian is a great instructor. Keeps everything safe and fun but also pushes you to your limits and then some. Never had a better coach in any physical activity. 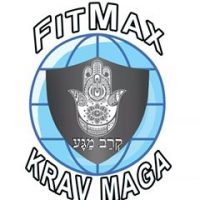 The best Krav Maga training. I trust my life on it! 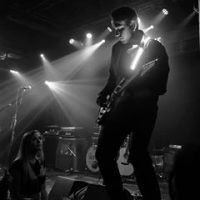 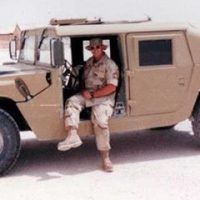 Brian Peters is Outstanding! He truly is the epitome of Self Defense! He believes in not practicing until you get it right, but Practice it until you can’t get it Wrong! Awesome Instructor, Mentor and a person who wants to see you succeed! 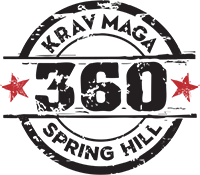 In the book “The Gift of Fear” by Gavin De Becker, he tells the story of Kelly, a single female who came home to her apartment and noticed the front “security” door was open.  She carried her groceries in and began up the stairs, only to have a bag rip and some of the groceries fall out and down the stairs.  Just then, a youngish, nice looking man began to pick up the spilled groceries, to which Kelly told him that she didn’t need his help.  She felt uneasy, since the security door was left open and she had never seen this man before, but he continued with his charm and insisted on helping, to which she agreed.  The author says the man insisted on carrying a bag for her, “and for a moment, Kelly didn’t let go of the bag, but then she did, and this seemingly insignificant exchange between the cordial stranger and the recipient of his courtesy was the signal – to him and to her – that she was willing to trust him.  As the Bag passed from her control to his, so did she.”  She would be raped over the course of the next couple of hours.  Kelly barely escapes after recongizing her window of opportunity as he was heading to the kitchen to get a knife to kill her, as he had done to a previous victim.

F.I.G.H.T. Like A Girl is more than just punching and kicking, although that is a big part of it.  It’s also teaching you to trust in your intuition.  I believe that God gave women the gift of Intuition, just as He gave men the gift of the “gut instinct.”  When your intuition senses something uneasy, you should examine it more closely.  But, like Kelly, so many other women (and men) have put aside their intuition or gut instinct because they don’t want to appear “judgmental” or untrusting.  So, what happens when either you ignore your intuition or the attack came out of nowhere? This is where F.I.G.H.T. Like A Girl excels!

F.I.G.H.T. Like A Girl is insurance, and like insurance, you pray you never need it, but if you do, it’s there.  Self-Offense, as we like to call it, flips the roles.  When one thinks of Self-Defense, there’s a connotation that we are already behind the eight ball; that we got caught off guard and we can’t catch up.  Self-Offense keeps you aware, alert and ready for anything.  Even if the attack is out of nowhere and you got caught off guard, with consistent training, you can learn to reverse the role and put the attacker on the defense.  Remember, most attackers are looking for easy targets.  F.I.G.H.T. Like A Girl teaches you how to NOT be an EASY target!  Our 4 Week course starts up June 8, 2018……